Appropriately, our Brief Encounter with Arnside and Silverdale began at Carnforth station where the movie of the same name was filmed. Here we were met by our tour leader Tim who drove us to our accommodation for the tour, Silverdale Hotel. 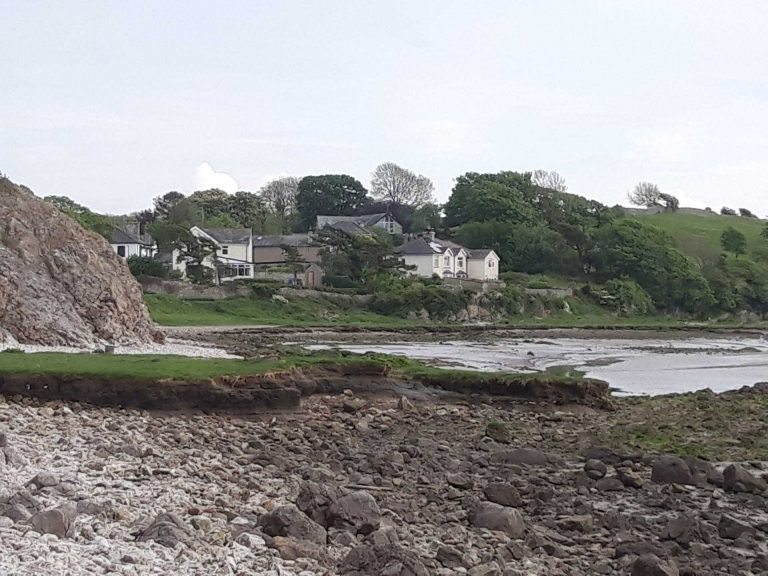 The following morning dawned dark and grey but as we ate a hearty breakfast the forecast rain had not materialised. After breakfast we made the short journey to Gait Barrows National Nature Reserve where we were joined by Rob, our guide for the day. After an introduction to the reserve our first port of call was a cowslip and primrose-filled glade specifically managed for Duke of Burgundy butterfly. Unfortunately the weather was too cold for the butterflies to be on the wing but it was fascinating to learn about the habitat requirements of this increasingly rare insect and see the management work that Natural England has been undertaking. In this area we also saw false oxslip, lily of the valley, common gromwell and blue moor grass Sesleria caerulea.

We then moved to one of the special areas of Gait Barrows, the limestone pavement, pausing en route to see some lady’s slipper orchids. Sadly, probably as a result of the severe drought in 2018, none had flowers this year. The limestone pavement was a stunning landscape of limestone blocks (clints) separated by deep fissures (grikes), out of which numerous dwarf trees were growing. Notable plants included angular Solomon’s seal, yellow stonecrop, parsley piert, dropwort and maidenhair spleenwort along with the Lancaster whitebeam Sorbus lancastriensis which is endemic to the Morecambe Bay area. A search of the litter layer in the grikes soon revealed the rare wood louse Armadillidium pictum. 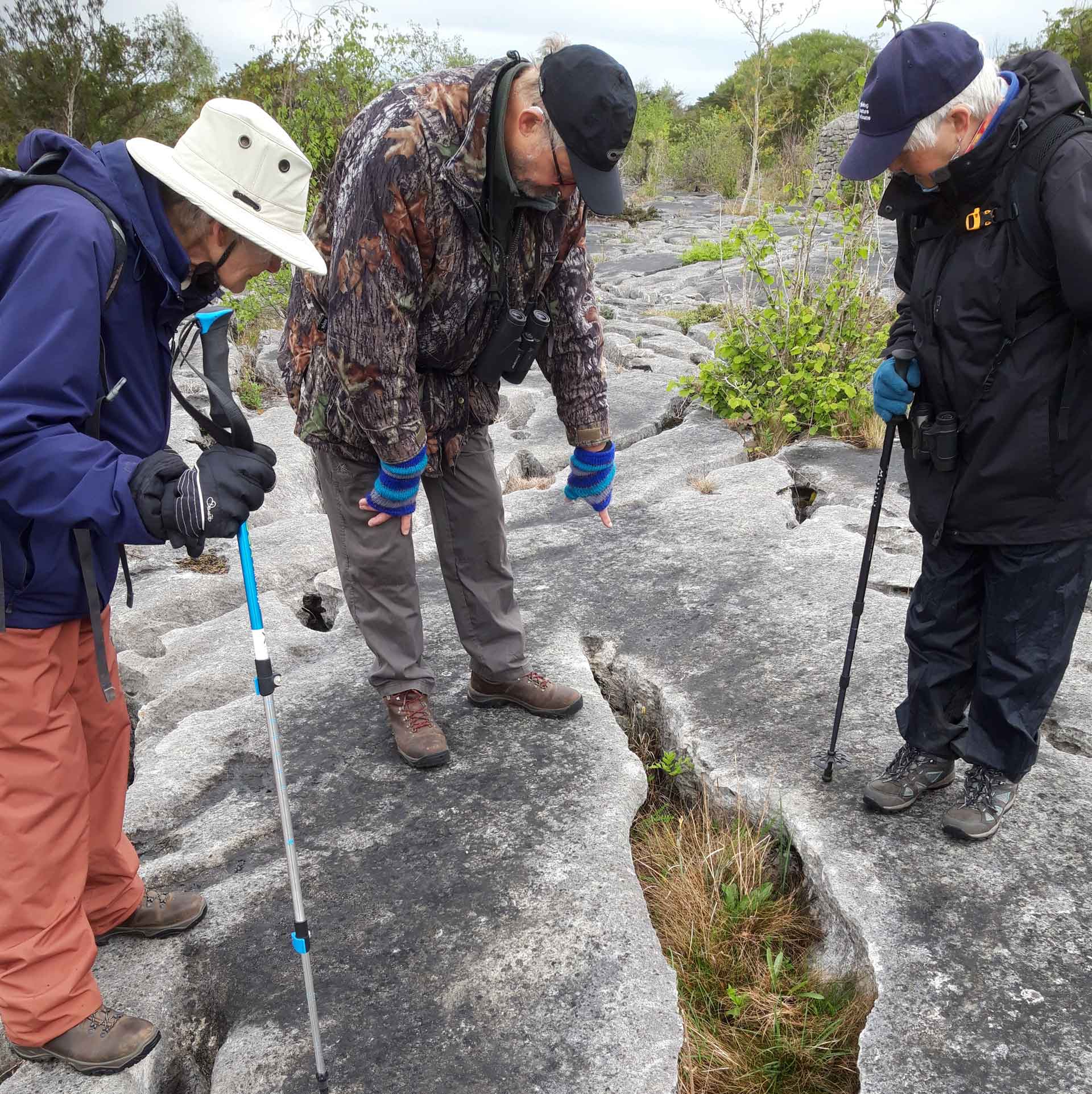 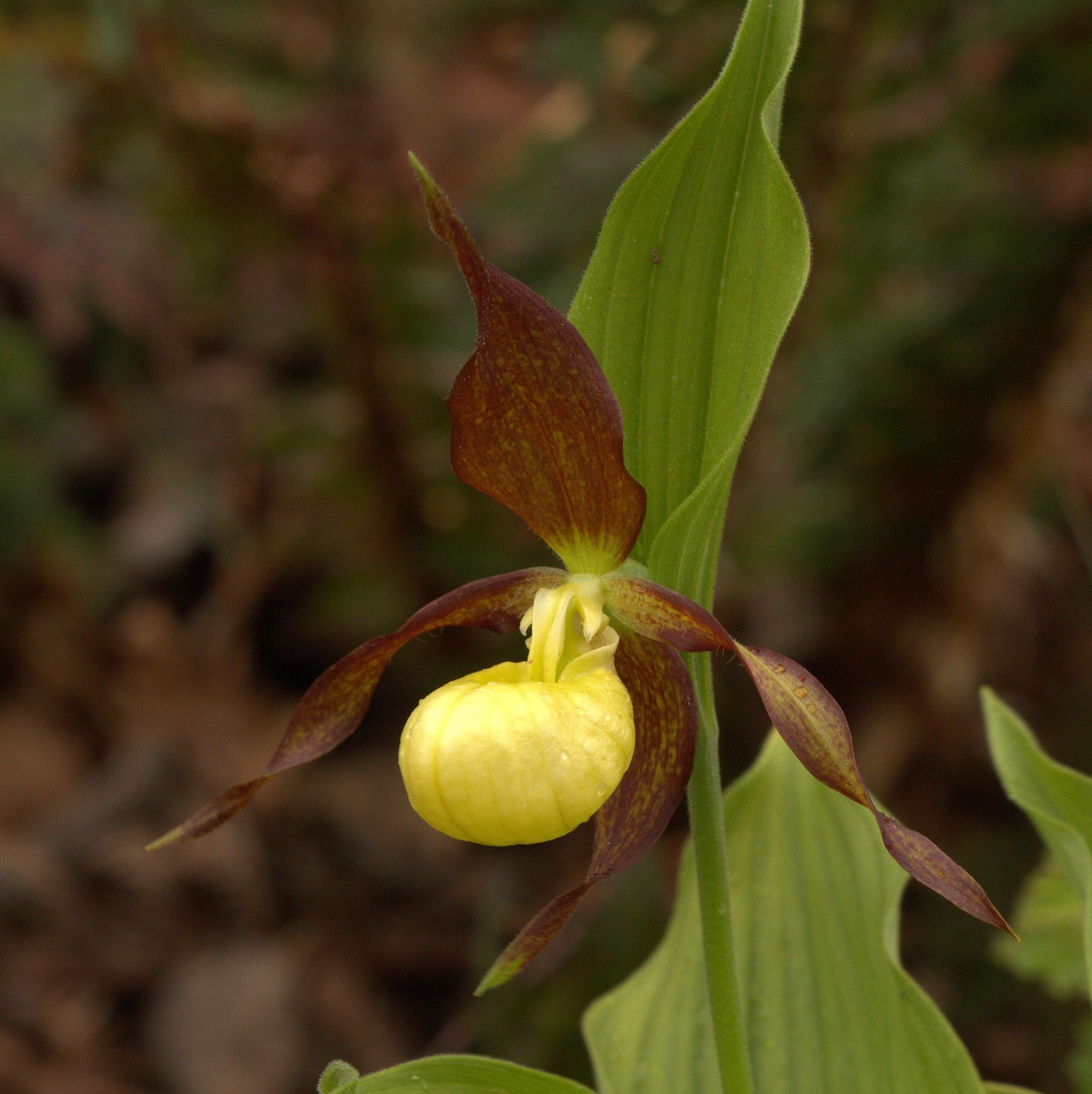 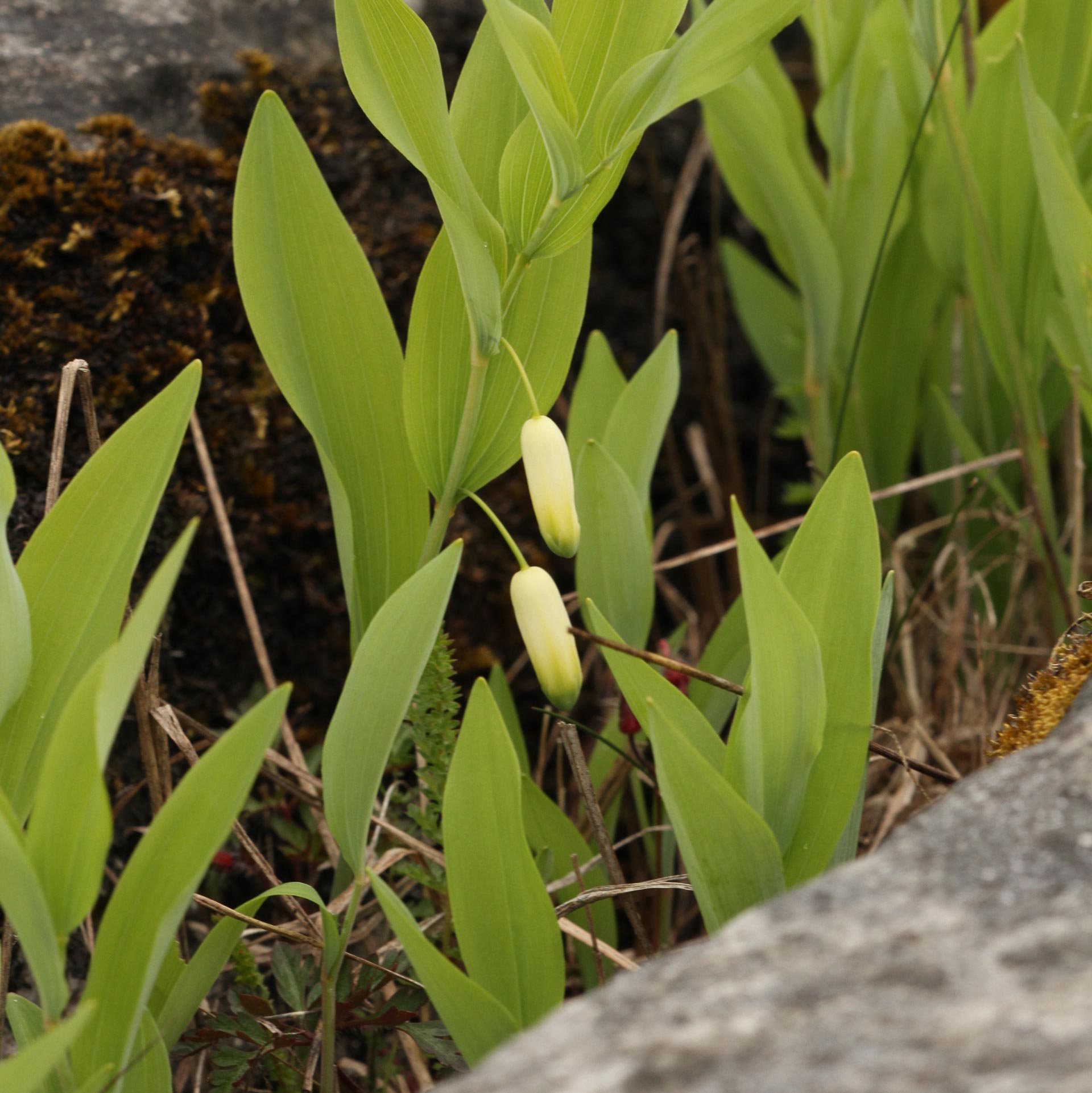 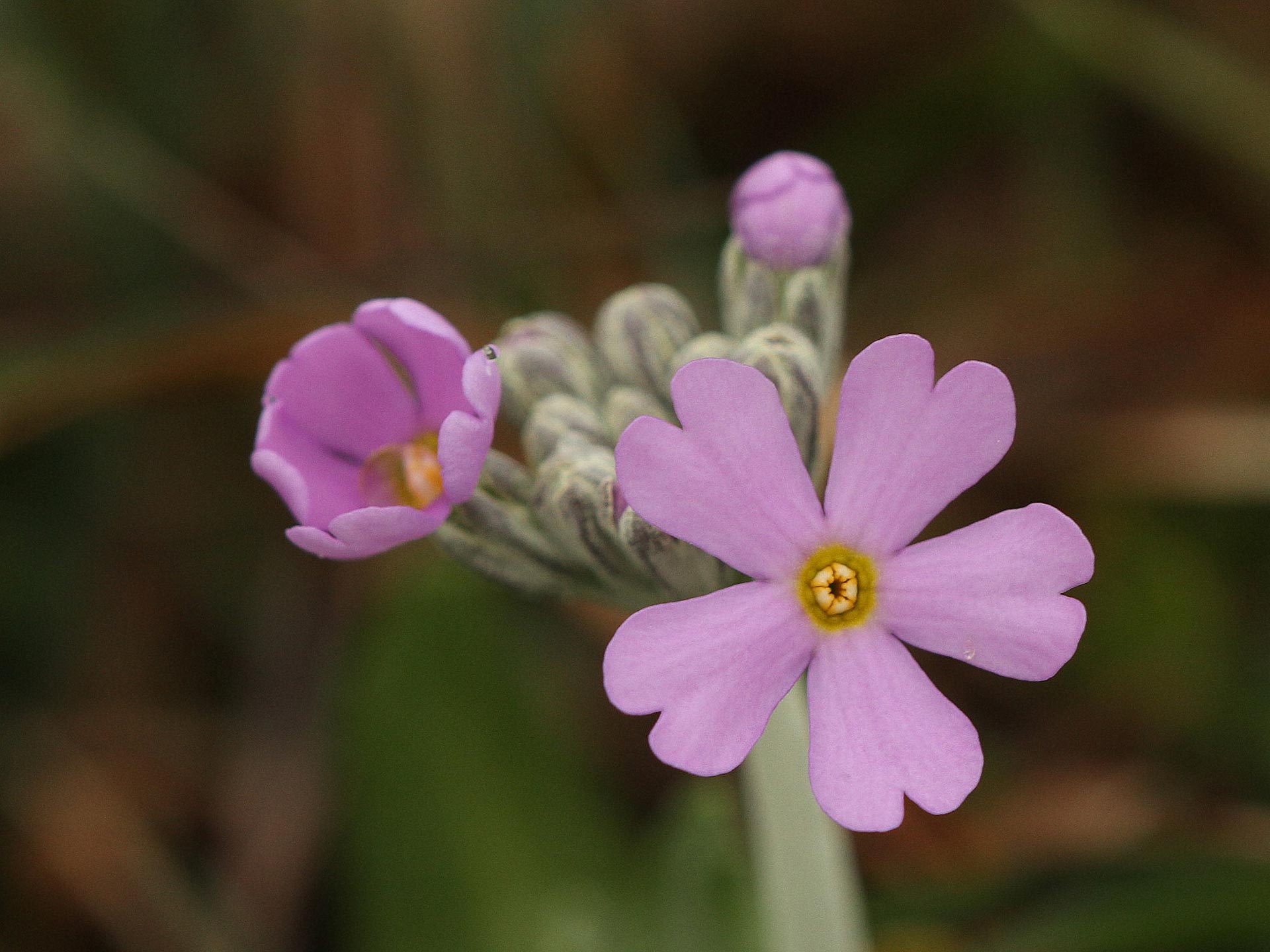 After a picnic lunch we moved on to view a much happier group of lady’s slipper orchids, including one in flower, before dropping down to the marl lake of Hawes Water. Here, on the bare marl soils we saw many examples of one of our target species, bird’s eye primrose, along with columbine, black bog-rush Schoenus nigrescens and several juniper bushes. Rob also managed to find a specimen of the rare snail round-mouthed snail Pomatia elegans. In adjacent pastures we saw adder’s tongue fern and in the woodlands a single plant of toothwort at the end of its flowering period.

On our second day Tim dragged us out of the hotel at 6:30am but it was well worth the early start because within 15 minutes we were watching otters feeding and playing in the pools at Leighton Moss. We watched them continuously for 1.5hrs before returning to our hotel for another, very welcome, full English breakfast. For the rest of the day our focus was on birds, firstly back at Leighton Moss where sightings included reed warbler, little grebe, gadwall, marsh harrier, a brief glimpse of a bittern and family parties of lapwing, coot, mallard, greylag goose and Canada goose. 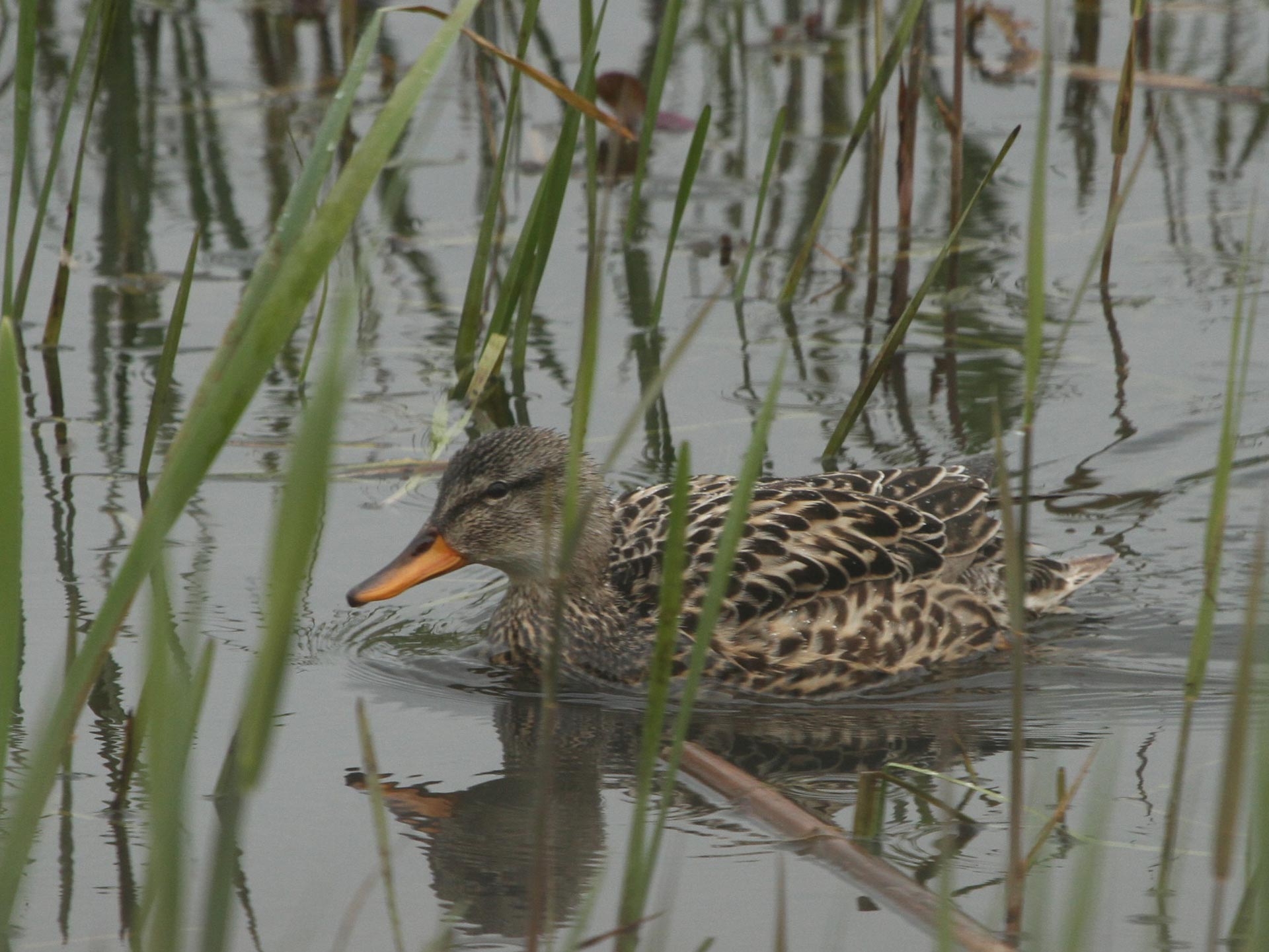 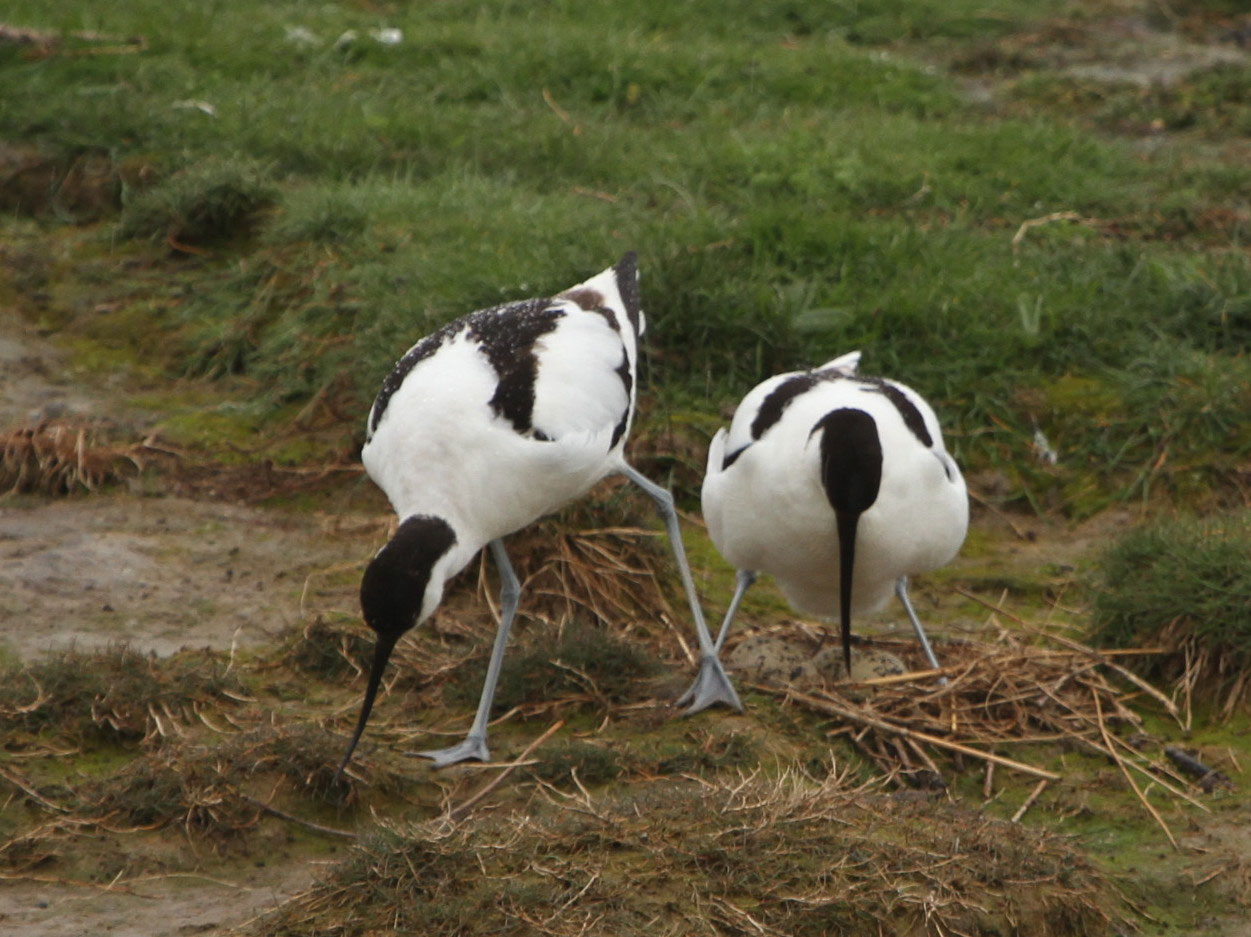 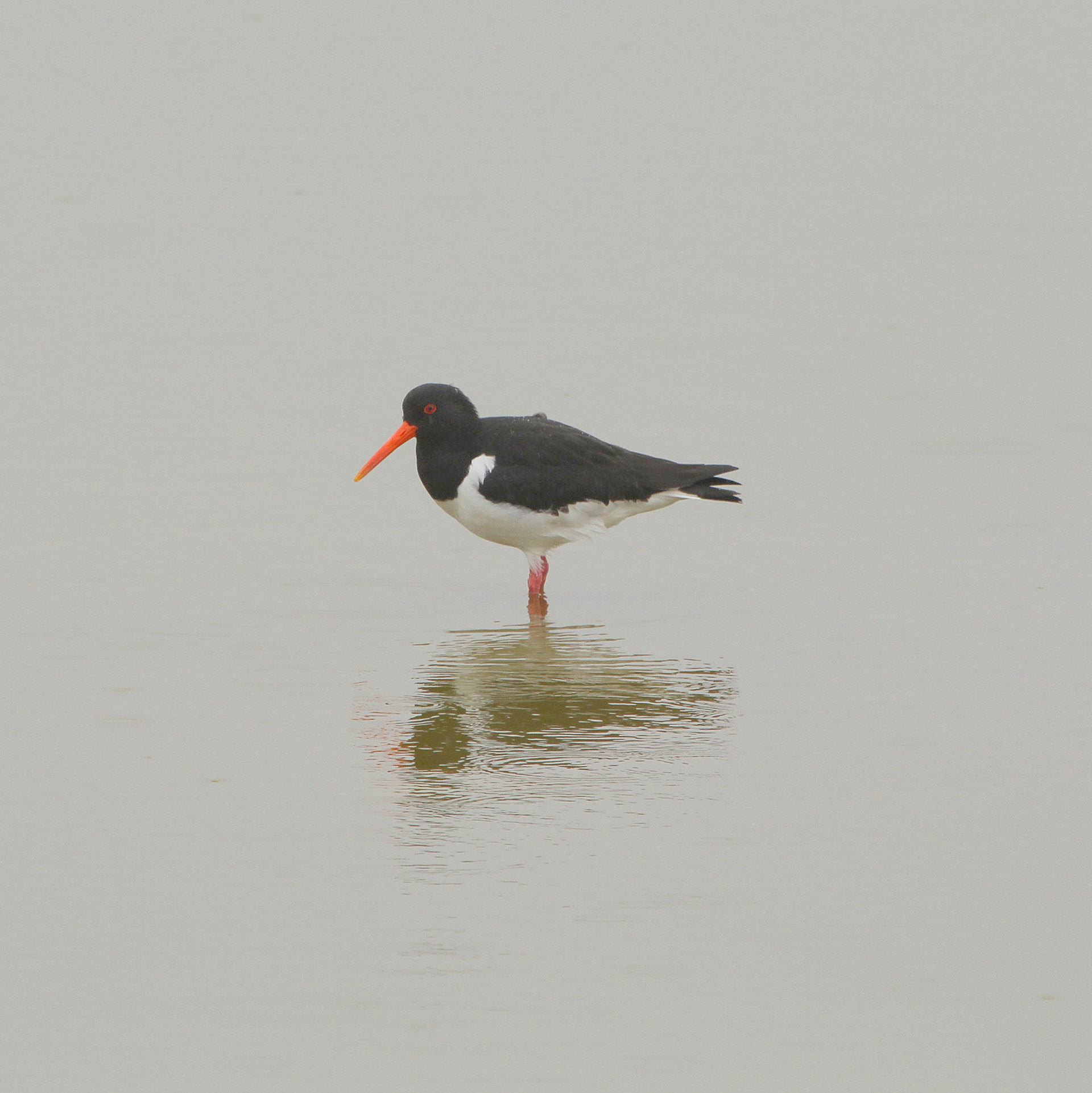 After a lunch at the RSPB cafe we moved on to the shore of Morecambe Bay where we watched gadwall, little egret, oystercatcher, a large flock of black-tailed godwit and breeding avocet and black-headed gull. Unfortunately we missed seeing a reported spoonbill. Overall we had a very enjoyable couple of days, spoilt only by the weather which remained resolutely cold, grey and showery for the whole of our visit. Wildtracks will be returning to Silverdale in 2020, we hope that next year they will have a little more warmth and sunshine! 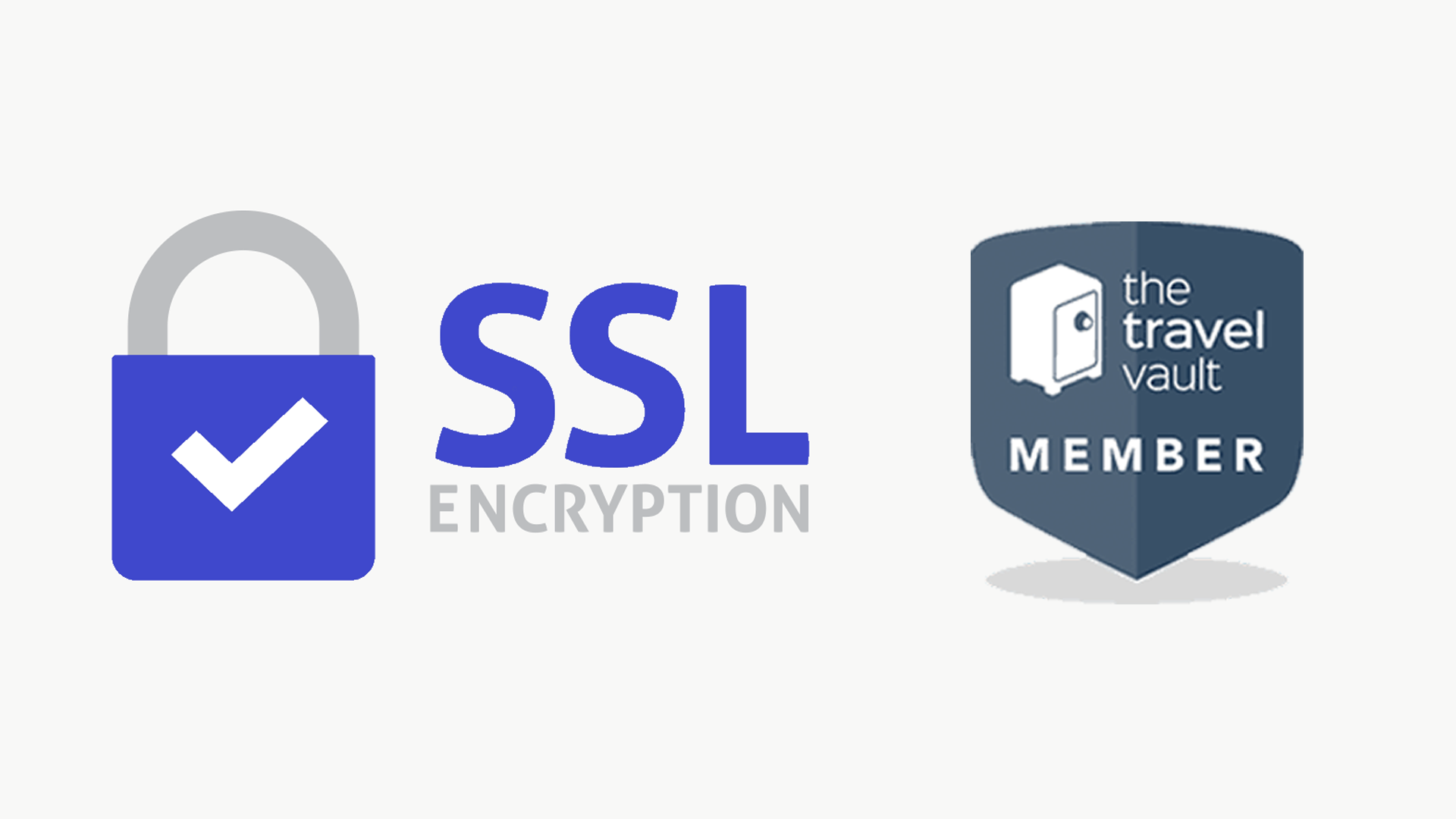