By creating an account, you’ll be able to check your payment status, track your confirmation, access tour information and change your own details. You’ll also be able to rate and review the tour once you’re back. Your details are perfectly safe with us and are kept in line with our privacy and GDPR policy
Sign Up
1744 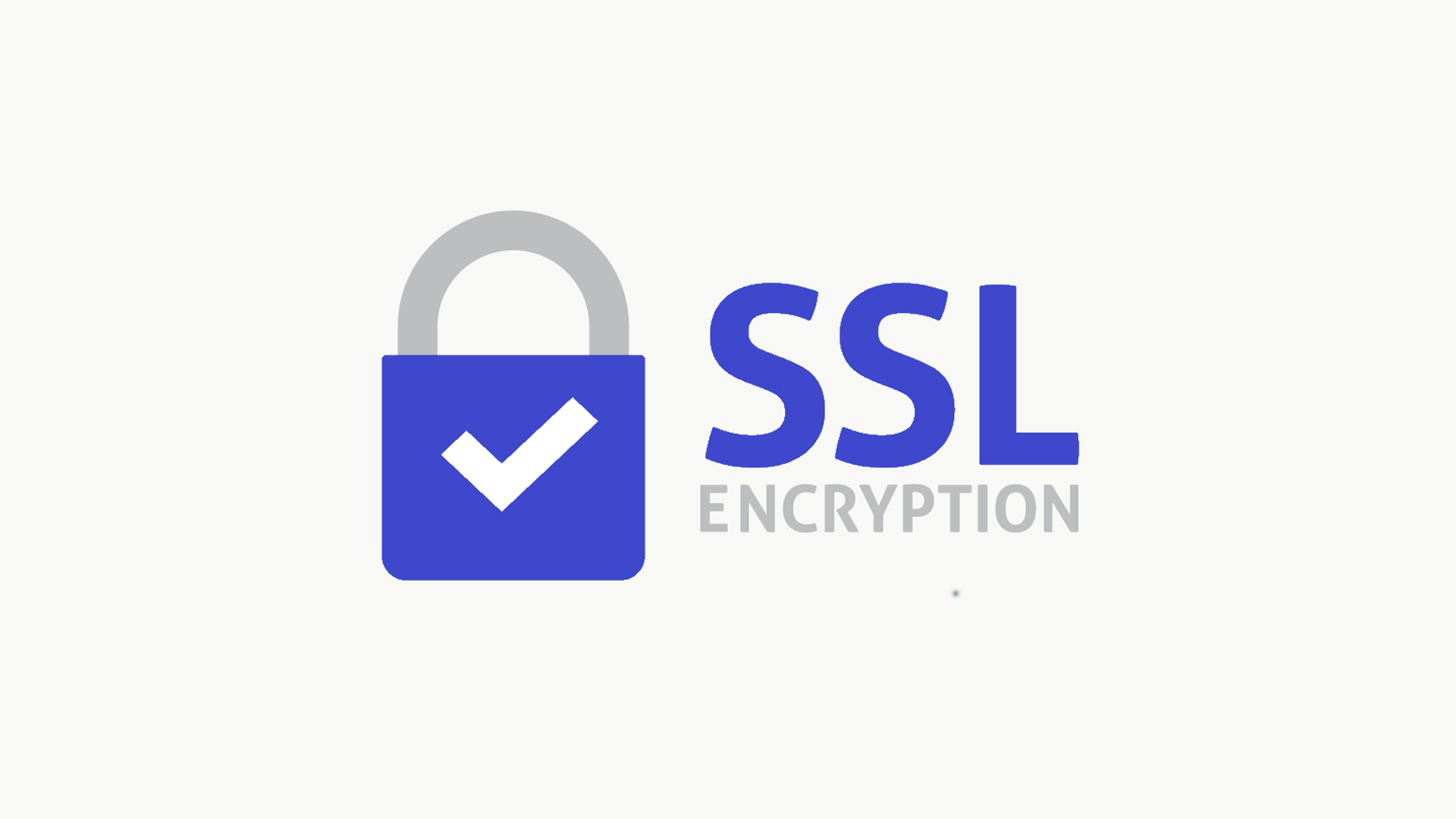 The Avalon Marshes are an area of low-lying land sandwiched between the Mendip and Polden Hills in Somerset with the mystical Glastonbury Tor on the Isle of Avalon dominating the skyline to the east. Neolithic Man inhabited the area some 6000 years ago, creating settlements on the higher, drier ground and building wooden trackways across the peaty marshes. In the twentieth century the area was subject to peat extraction on a massive scale with over 250,000 tonnes being removed per annum to satisfy the demand for horticultural compost.  This continued until the 1990s when, after a nationwide campaign to stop destruction of our remaining peat deposits, peat extraction stopped and a series of nature reserves were created on the former peat workings.

Today the area is of huge importance for wetland birds, insects and mammals such as otter. On this tour we will explore some of the Avalon Marshes nature reserves but also pay visits to Bridgwater Bay to see breeding waders and limestone grassland sites in the Polden Hills for butterflies and limestone plants.

As with all Wildtracks tours, as well as viewing wildlife we will learn about the history of  the places we visit and discuss the management that is necessary to conserve them.

Easy. Whilst we will explore on foot for most of each day all of the walks will be at a steady pace and on the level.

The minimum party size for this tour to operate is 6 people.

Guests will be met at Bridgwater railway station and transported to the Bear Inn at Street, our accommodation for the tour which is situated on the edge of the Avalon Marshes. Evening meal at local restaurant.

Day 2 will be spent visiting a selection of nature reserves in the Avalon Marshes. These former peat workings have been restored to create a mosaic of wetland habitats including open water, reedbed, grazing marshes and meadows which over the last decade have become one of the UK’s top sites for wetland birds. Possible species include bittern (over 30 booming males), great white egret, cattle egret, marsh harrier, hobby and Cetti’s warbler, as well as otter. After an early-evening dinner we will head north to the Mendip Hills for an evening listening for and hopefully spotting nightjars.

Our second morning will be spent visiting further reserves in the Avalon Marshes, hoping to add to our tally of species for the trip. At lunchtime there will be an opportunity to visit the Avalon Marshes Centre where we will have a cafe lunch before heading south to the species-rich grasslands of the Polden Hills in search of limestone flowers and butterflies, including one of our rarest species, the Large Blue.

On our final morning we will travel to Bridgwater Bay and the Wildfowl and Wetlands Trust (WWT) reserve at Steart Point. This is a fascinating area where the Environment Agency and WWT have returned an area of former arable land to saltmarsh to act as a buffer for surrounding land in times of flooding. The result is a “working wetland” which provides both economic and wildlife benefits and the area has rapidly become colonised by wetland birds, plants and insects. Birds here should include breeding avocet, little ringed plover and lapwing but we should also see several species of dragonfly.

Our morning at Steart will be rounded off with a picnic lunch, after which we will return you to Bridgwater station for your journey home. 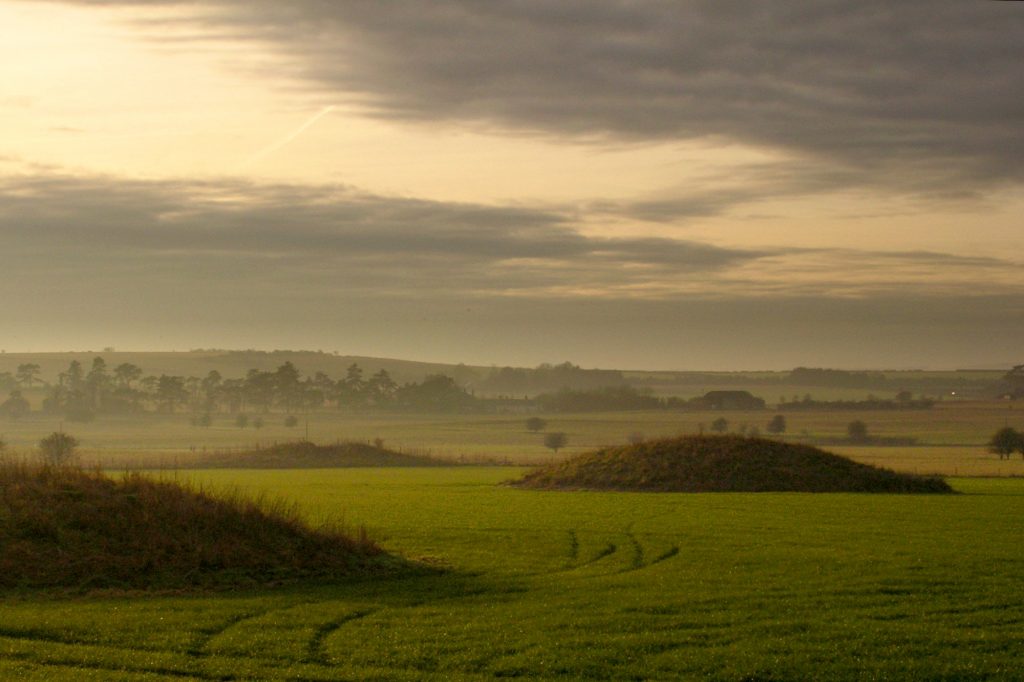 The Shaping of the English Landscape, Archaeology and Wildlife, Dorset 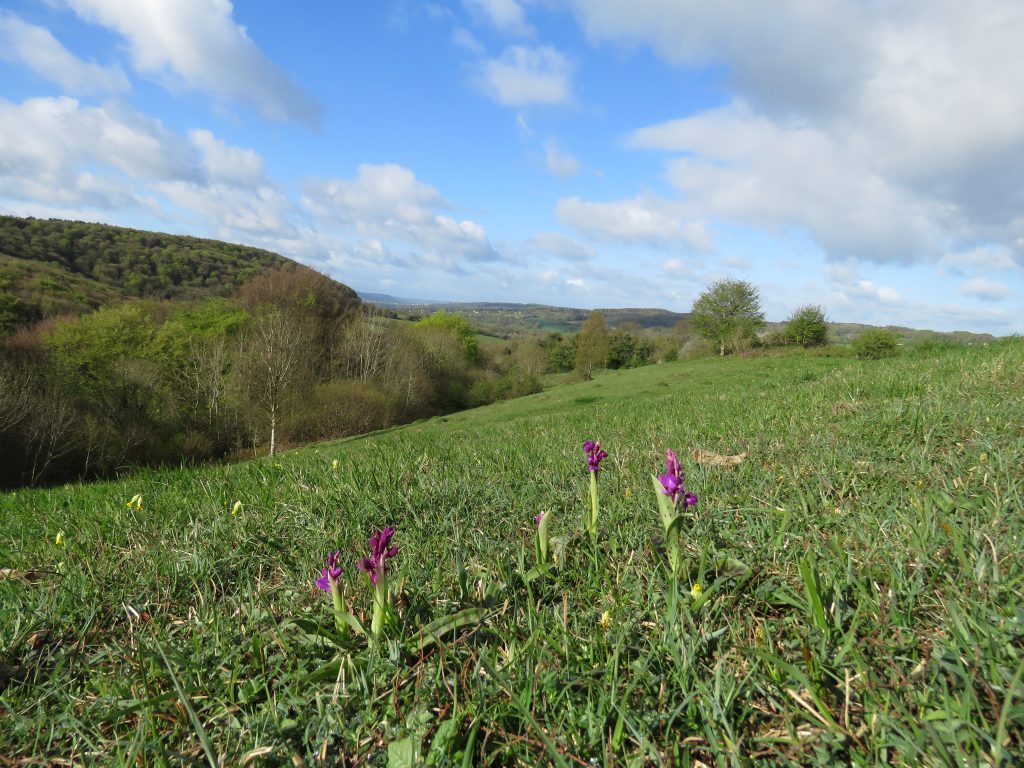 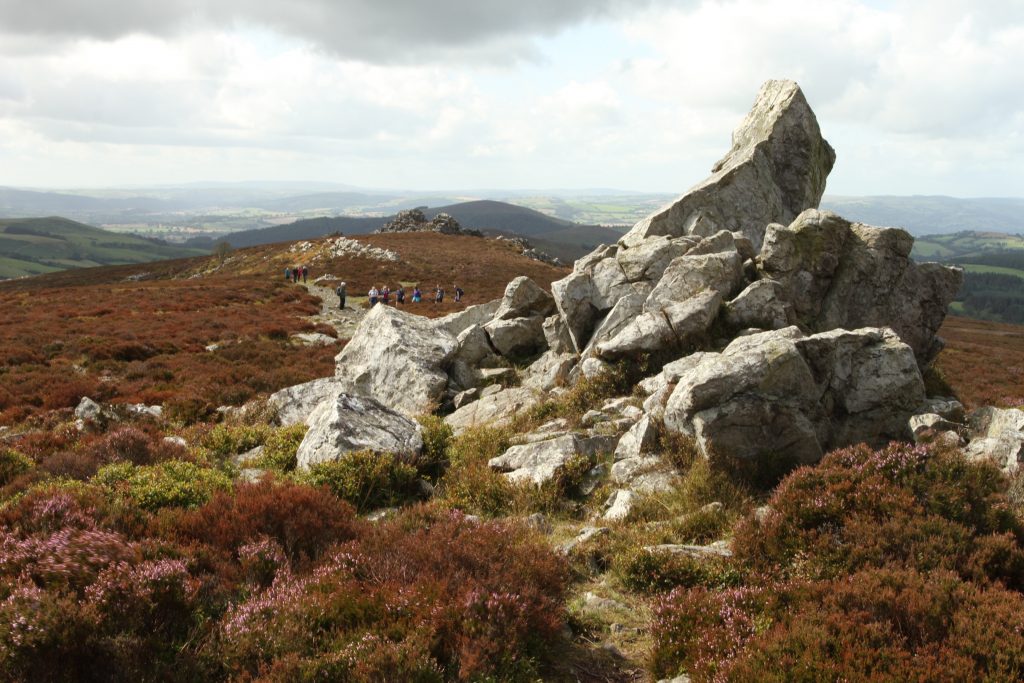